Amid increasing air pollution and increasing traffic on roads, carmakers are now launching electic vehicles (EV) for customers all over the world. In a bid to reduce vehicular emissions on roads, governments are also formulating policies to facilitate rapid adoption of EVs.

Owned by the Volkswagen Group, the British luxury carmaker is now planning to launch a range of EVs and will only sell electric luxury cars by the year 2030.

Bentley said in a statement:

Within a decade, Bentley will transform from a 100-year-old luxury car company to a new, sustainable, wholly ethical role model for luxury.

Bentley also revealted that it start with launching a two plug-in hybrid electric cars in 2021. And all Bentley cars will have a hybrid trim by 2023. As per reports, the luxury carmaker plans to launch its first all-electric car by 2026. However, by 2030, Bentley plans to make its entire portfolio with fully electric luxury cars.

This means, Bentley will stop manufacturing ICEs within the next 10 years. The British car manufacturer also plans to optimize its facilities and production process to become a fully carbon-neutral luxury car maker by 2030.

Bentley also revealted that the first fully electric car will be built on EXP 100 GT concept. It includes the usage of sustainable materials including wool carpets, copper-infused Riverwood, and a leather-like textile upholstery manufactured from the by-product of wine-making.

Bentley also pledged to use only sustainable materials throughout its future and the current generation of high performance cars.

CarInfo beleives that it is the right step towards the future. Better and safe cars that do not pollute the environment is the need of the hour. 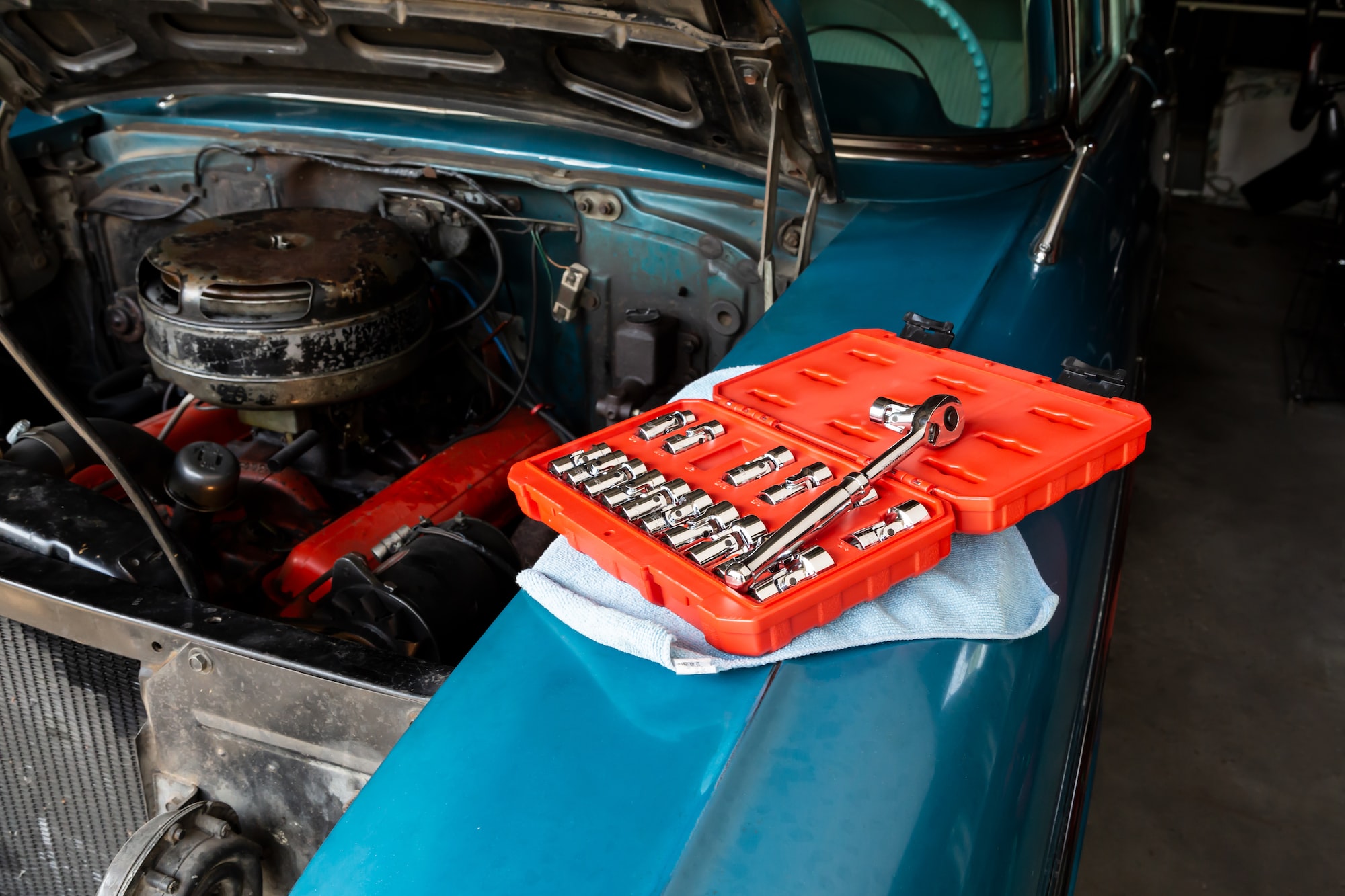 FASTag will help in decongesting the traffic at busy tolls and reduce the wait time significantly.